On the film
Un Traductor 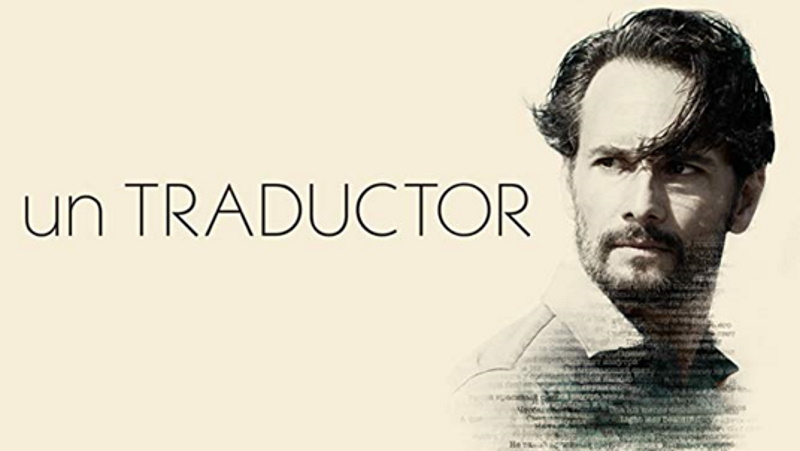 Brazilian actor Rodrigo Santoro is compelling, intense and spellbinding (did you hear #crush?) as Malin, who gradually grows more and more detached from his family, as he becomes emotionally and physically depleted by the pain and agony of watching children perishing from radiation before his very eyes.

In a conversation with director brothers, Rodrigo and Sebastián Barriuso, it becomes clear that they took many liberties in turning autobiography (roughly based on their dad’s story) into elements of the seventh art – philosophically, about a man’s growing pains and his (indeed) heroic pathos.

While the plot has a few soft elements, the film is still a win, bringing visibility to Cuba, Chernobyl, languages, and translation and interpretation. First, let’s address language: Santoro learned (Cuban) Spanish and Russian phonetically in TWO months! Then he takes a deep dive into Stanislavsky’s method acting of complete emotional identification with the role. Last, kudos for his focus on the translation and interpretation profession: unless you’re hiding under a rock, you know that translators write and interpreters speak, but the director duo specifically chose The Translator because “Interpreter” could be confused with “singers” or “actors.”

Check out the trailer: 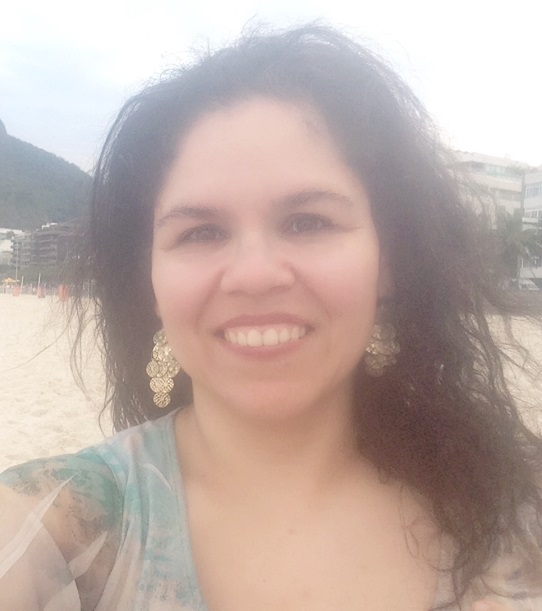